Children, conservation and the Callistemon megalongensis. An inspiring story of young filmmakers creating real change in their community and floral conservation in the stunning Megalong Valley…

The Megalong Valley bottlebrush is a critically endangered species, restricted to a small range of just 10kms around the school, and a handful of known sites. Agriculture, land clearing, and climate change are all key threatening processes for this beautiful and stunning species.

Children lead the way in showing school visitors their environmental projects and commitment to the local ecology at school. Photo courtesy of Bella Smith, 2018.

Seeing empty garden space in the schoolyard inspired these young stewards to take positive ownership over the species, spearheading a proactive conservation project. Initial efforts by this tiny, seven-student public school to obtain specimens from government agencies fell flat. Undeterred, the students turned to the tight-knit Megalong community. Privately grown specimens of the bottle brush were procured from neighbouring land owners, planted on school grounds and shared around the valley in a collective conservation effort.

Students and visitors are treated to a special screening of the film, with running commentary provided by the stars of the classroom. Photo courtesy of Bella Smith, 2018.

But the environmental voice of these young conservationists didn’t stop there. They engaged with the powerful tool of film making – shooting, editing and developing their own work with professional assistance, to create a charming, engaging and entertaining film highlighting community-driven conservation and engagement.

Students also worked on the Guulong Landcare Group (named after ‘Jack’ the resident school wombat, and ‘Guulong’ meaning wombat in Gundungurra), protecting both threatened species and caring for their local native environment. The school itself is a tribute to sustainability, leadership and outdoor connections. Meeting spaces designed by students are shared with neighbouring schools, with further plants to open this peer-to-peer learning and leadership model. The adjacent bushland is a haven of bee hotels and tree plantings, providing both valuable habitat, education and outdoor engagement.

The students of Megalong Public School and Guulong Landcare keen to spread the message of youth-driven engagement further throughout the NSW Landcare, bush care and community-driven conservation network.

And as for the film? It premiered at the Springwood Hub and a finalist in the recent Film by the Eucalypts schools film festival, with Megalong students stealing the show on the red carpet. Who knows, our next generation of Australian Oscar and WCFF-award winning film makers might just come from this charming and tightly knit community….

Thanks to Megalong Public School for generously hosting us, David King for the invitation and Bella Smith for the fantastic photographs. 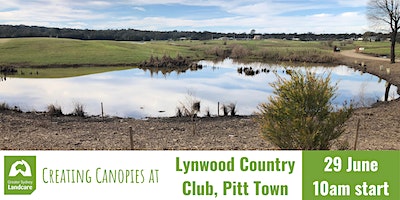 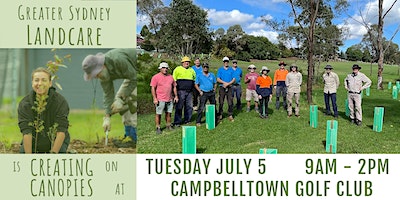 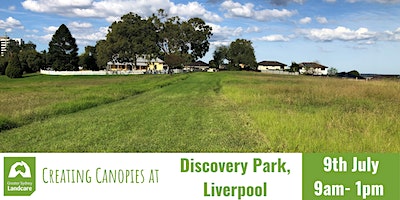 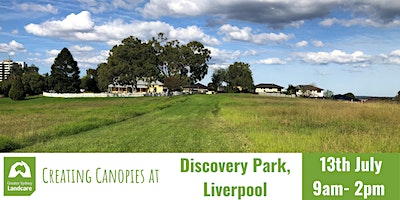 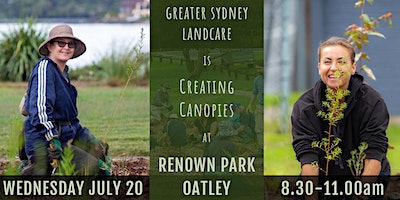 A horse of gorse. We just had another cracker week

We had some special guests at our Creating Canopie

A real thorn in the side! Gleditsia is a really n

JUMP IN QUICK! We only have a few spots left for 2

What do the southern myotis bat, the striped marsh

Penrith City Council for the win! As part of our C

We're pretty excited about this Thursday night! In

Check out this incredible little treasure! The Pur

Who's hanging out in your backyard? This incredibl

Did you know that having at least 30% tree canopy